Ask for a free consulting on your company 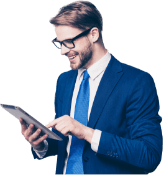 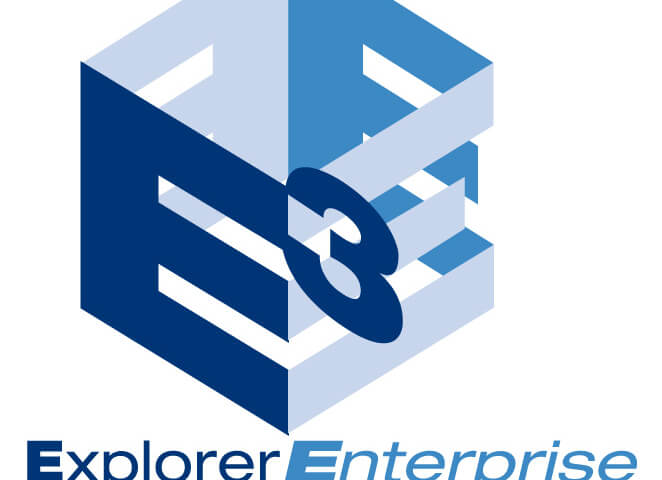 Dialog confirms its investment commitment on the E3 Platform, with the logic both to improve and enhance native functions of use and application management, along with the opening and integration of third-party BI tools

This tool is especially useful for marketing offices that will be able to extract sales movement data from a specific period, being able to measure the effectiveness of the campaign. The extraction result is then consolidated onto a list allowing persistent analysis.

Wizard E3 Installation. All system parameters, for both clients and the portal, have been collected into one single tool with a clear and simple interface, allowing the user to easily manage them, without directly entering into files and configuration tables.

Reports on Library updates. The E3 libraries, substituting the use of excel, have freed us from the use of proprietary, licensed and expensive programs. The libraries have been updated by opening up new development opportunities and keeping the pace and integration with Office365 as wel